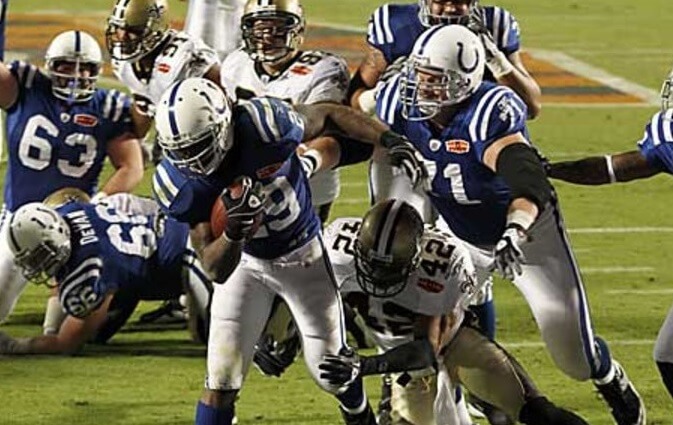 Sports betting may be an entertaining pastime for many, but there is no denying that it can prove profitable as well. Bettors are often attracted to betting because they are eager to make solid returns on their wagers, and in some lucky cases, they do exactly that!

Sportsbooks have actually produced many hefty wins in the past, especially for those bettors who are able to place a sizeable wager. An element of skill is also involved in being successful in sports betting, which makes it that much more impressive when someone wins big. Here are 5 of the biggest winners in sports betting history.

Professional Poker player Bill Walters played at the casino tables for decades before deciding to use his skills as a sports bettor instead. Over the course of 40 years, Walters has wagered more money than any other punter in history. He has also achieved a winning streak that has earned him hundreds of millions of dollars.

Walters used his keen analysis and mathematical skills to calculate risks and profits, only placing bets that he was confident would pay out. His biggest, most tenacious bet was on the New Orleans Saints and Indianapolis Colts game at the Super Bowl in 2010, on which he wagered $3.5 million on the underdogs. New Orleans did indeed win 31-17 against the Colts, making Walters significantly wealthier.

Tayla Polia was just 26 when she placed a massive 15-team parlay bet on a range of NFL games at odds of just 20,000/1. In an amazing stroke of luck, she guessed every single bet correctly, earning herself a cool $100,000 in an instant. This may not be a huge win, but the sheer probability of it is amazing nonetheless!

One anonymous bettor in the UK who chose horse racing as his sport of choice managed to win £823,000 from an accumulator bet of just £19. The odds were high, but the bigger stake allowed the punter to take home some fantastic returns. The lucky winner from Leicestershire wagered on a 5-fold selection of meets in 2018, and his bet produced bookmaker Coral’s largest win to date.

Mick Gibbs is a British construction professional who also has an eye for winning accumulator wagers. He landed his first big win in 1999, correctly predicting the outcome of 9 European football games and earning £157,000 from £2.50. Then in 2001, Gibbs bet 30p on the winners of 15 EU football games at odds of 1,666,666. 14 of the games went as he predicted, and the final game ended in penalties, leaving Gibbs with returns of $500,000!

Passionate sports fans can skew the odds on their favourite teams, and sometimes, this pays off. In 2011, an anonymous baseball enthusiast bet $250 on the St. Louis Cardinals making the World Series at odds of 500/1. He also wagered that they would win at odds of 999/1. However unlikely it was, the Cardinals did end up as the champions, earning Gibbs $375,000 for his support.